Alma (or #nowall) by Benjamin Benne

This event has passed.

ALMA (or #nowall) by Benjamin Benne

Nearly 18 years ago, Alma crossed the border between Mexico and the United States pregnant with a child and great dreams for their life ahead. Now it’s December 2016, and since immigrating Alma has been studying for her citizenship test while her daughter, Angel, has studied for the SATs. On the eve of Angel’s exam, the nation is holding its breath for the inauguration when Alma discovers that her daughter isn’t studying anymore.

In Alma (or #nowall), Benjamin Benne wields the tradition of poetic realism and reframes the American Dream through the eyes of a mother on the precipice of deportation. 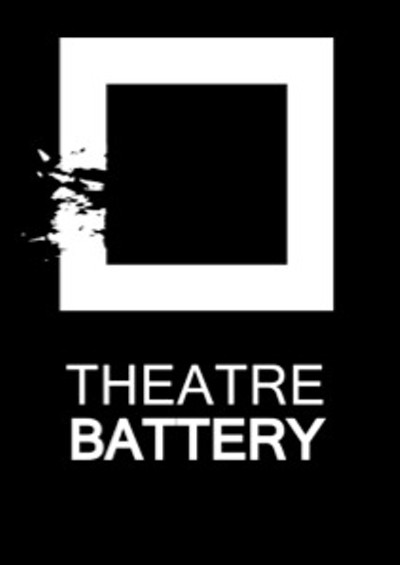